Harlequin Hi-Shine on Britains Got Talent 2020

Britain’s Got Talent is expected back on ITV for its fourteenth series in April 2020. 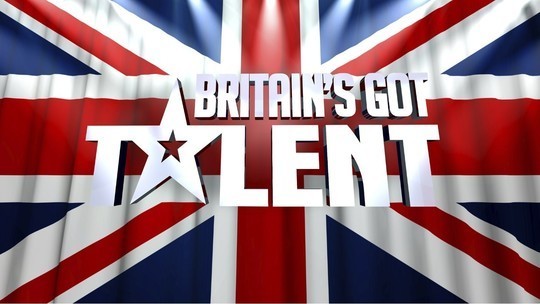 The live auditions have been held at the London Palladium and at Manchester’s Lowry Theatre.

Simon Cowell, Alesha Dixon, Amanda Holden and David Walliams are all back on the judging panel and the show is hosted by Ant & Dec who also both return to present this year.  The presenters have hosted the talent competition since its debut in 2007 and also front I’m A Celebrity…Get Me Out of Here! and Ant & Dec’s Saturday Night Takeaway. 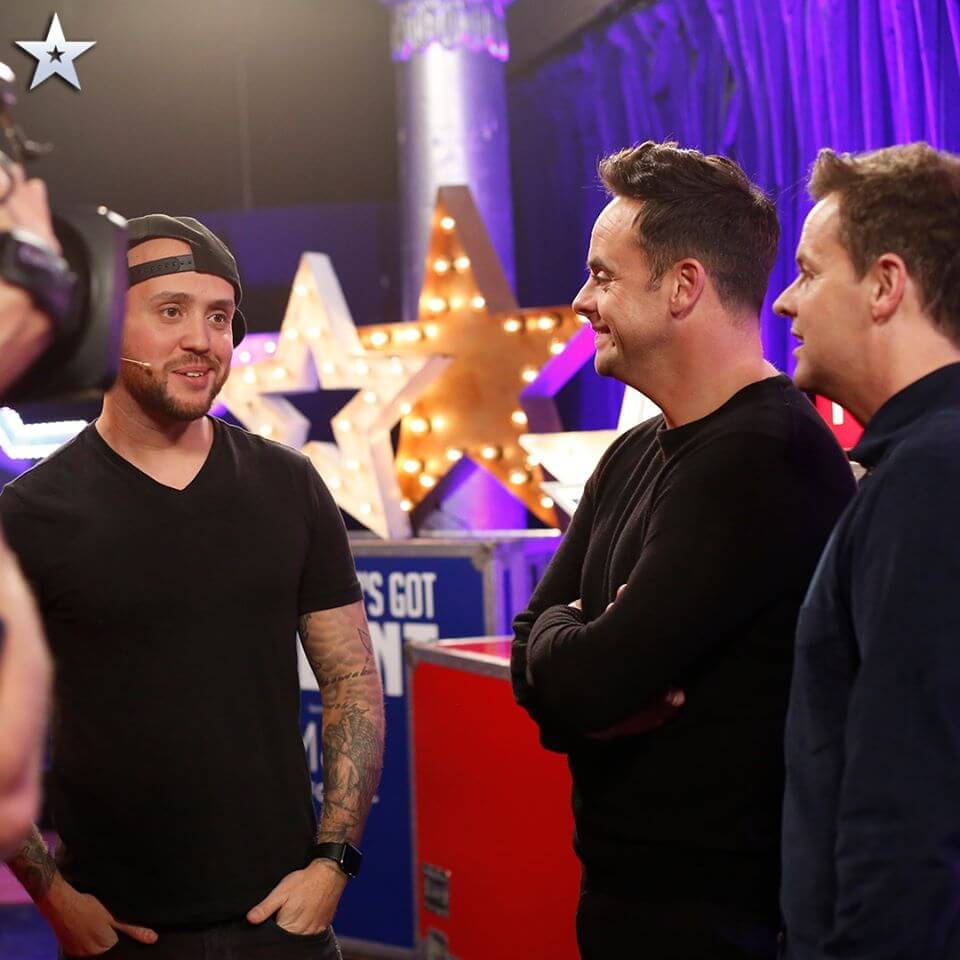 Britain’s Got Talent timelapse of the audition stage:

With Manchester Audtions starting tomorrow (YES – TOMORROW!) we've got a sneak peek for you… Take a look at our BGT stage coming to life! 🤩 #BGT

The 2019 series of the reality competition was won by singer Colin Thackery who at the age of 89 became the oldest ever winner of Britain’s Got Talent and has since released an album.